Unique ideas are often the making of a company. However, when businesses fail to protect their intellectual assets, they run the risk of losing crucial ideas to competitors. Fortunately for today’s game-changers, NDAs exist. 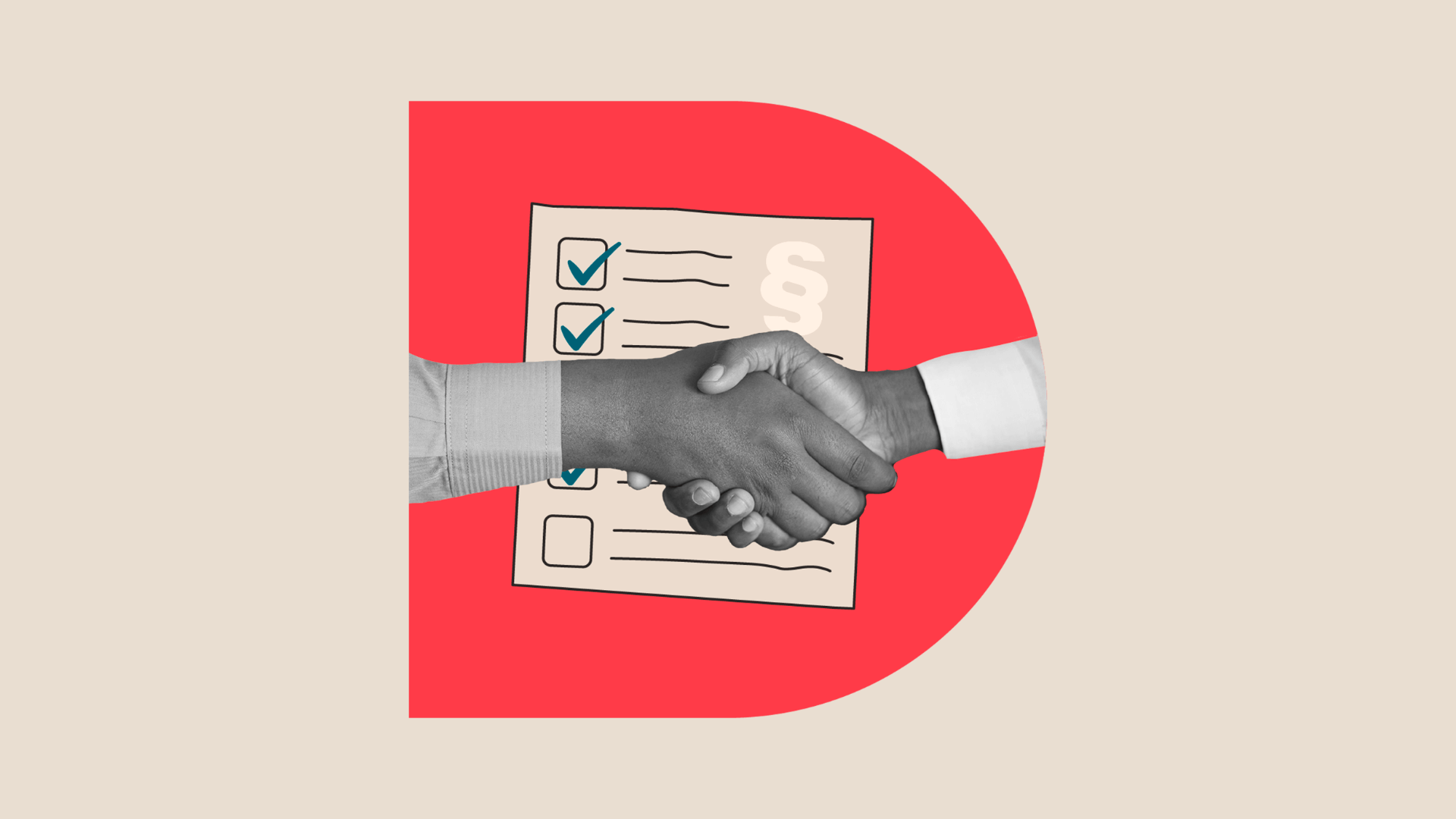 An NDA or “non-disclosure agreement” (or sometimes called a confidentiality agreement) is a document that allows businesses to protect company information in a way that’s legally enforceable. Despite this, there’s a lot of information surrounding NDAs, leaving many to wonder: what should an NDA include? How can I create an NDA document? And what happens when an NDA is broken? In this guide, we explain how to choose the right type of NDA, how to draft one, and what to exclude from an NDA. By the end of this guide, you’ll have the tools required to truly leverage the benefits of a well-designed NDA.

What is an NDA?

An NDA restricts the disclosure or unauthorized access of information considered to be confidential by the parties involved. It’s a crucial layer of protection for anyone sharing a unique idea with, for example, a potential business partner or supplier. It’s also particularly valuable in preventing customers from disclosing key features to competitors, allowing you to protect crucial insider knowledge. It can also stop other people from commercialising your ideas.

NDAs are particularly important when it comes to making the most of your intellectual property. For example, let’s say you have a patentable invention and have not yet applied for a patent... you’ll want to use an NDA to protect these ideas before registration. In the event you fail to use an NDA, you’ll very quickly run into a stream of intellectual property rights issues. Many companies fail to realise that once a patentable idea is publicly disclosed, the ability to obtain a patent is null and void. Alternatively, lots of databases aren’t covered by any particular intellectual property rights in the UK, so an NDA can be key to protecting that business asset.

An NDA is designed to protect company business plans, confidential information, and trade secrets and prevent confidential material from getting into the wrong hands.

What kind of NDA do I need?

A unilateral or “one-way” NDA allows one party to disclose confidential information to another party. Fairly simple stuff. A unilateral NDA might be used for things such as company business plans, trade secrets, or employment matters.

A bilateral NDA or (mutual NDA) covers two parties each disclosing confidential information to one another. Let’s say you’re a company about to embark on a business venture with another firm in your industry. Perhaps you’re sharing product information or industry expertise in order to create a joint venture that will benefit you both. A bilateral NDA would allow both parties to share confidential information with a legal obligation not to  disclose any of the material shared.

How to draft an NDA

While there is no broadly accepted “one size fits all approach” when it comes to NDAs, there are a number of things you should consider when drafting a confidentiality agreement…

With product launches, confidential mergers, and tackling target customers on your to-do list, you may not have the time to draft your own NDA. That’s why Docue has done the work for you, equipping businesses with free lawyer-grade legal documents designed to see ideas go further. These include the following mutual/bilateral NDA template:

The days of scanning, faxing, and printing NDAs are over, not least for their inefficiency, but also for their lack of next-gen security features. Given the confidential nature of your NDAs, you’ll want to keep your documents in the digital realm and make the most of  the e-signature tool and smart archiving feature available within the Docue platform. Keen to find out how you can leverage digital contracts? Check out our guide on Digital Signatures.

When it comes to NDAs you might be wondering “Does an NDA need to be signed by both parties?” The answer? Absolutely. Whether your document is a unilateral NDA, a bilateral NDA, or a multilateral NDA, without a signature, your prized agreements run the risk of being legally unenforceable.

Get Airtight NDAs for your business

Behind every great innovation and every next-gen launch, NDAs have provided protection, security, and confidentiality. In the digital age, where information passes at the touch of a button, it has never been more important to protect your business with an NDA that’s fit for purpose. At Docue we’re committed to seeing your ideas go further, which is why we’ve created airtight NDA templates for every business need.

Ready to make protection simple? Get started with Docue and download our NDA template today!